World's Biggest Craft Exhibition, the Cheongju International Craft Biennale..its going to be very difficult to top this trip. A once in a life time kind of thing with 7000 images to prove it really happened (and was not just a dream!) Alot of firsts for us:
a.) First overseas exhibition for King's Point Pottery, Outside the box-Cheongju International Craft Biennale, CICB 2009, South Korea...for a first, really how do you top the world's biggest?
Image of Canadian Delegation: Photo credit King's Point Pottery
(Linda is in the top row forth from the right) 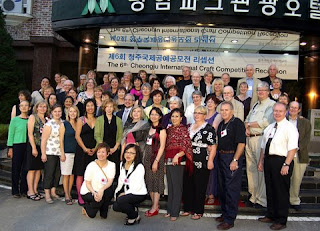 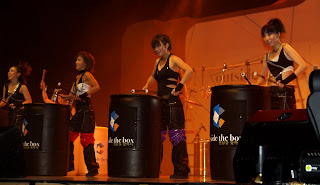 Contemporary dancers at the opening.
c.) First position in the 'Unity and Diversity' exhibit layout, The NL icon, our giant "slut" was selected as the introductory piece to the Canadian exhibit...thank you to the show designers who thought we would be a good fit! 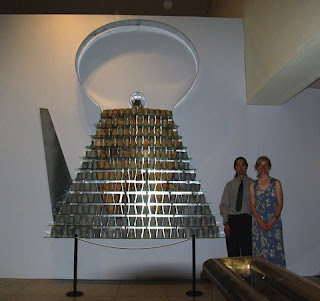 Image of Linda and David beside "the secret to the return of the cod" at the entry way to the Canadian Pavilion's Exhibit, Unity and Diversity, Cheongju International Craft Biennale. 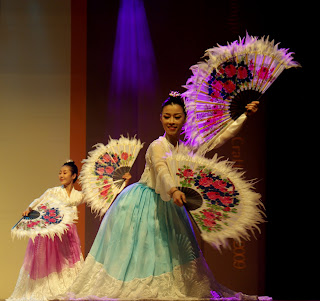 Traditional dancers at the opening.
e.) First international Design Magazine ( featured in 'Design House' of Korea)...so cool to be showing next to Chanel and Dior, eh?! 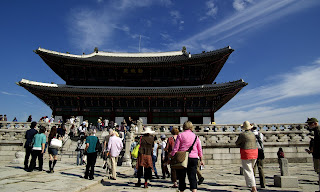 Temple in Seoul.
f.) First visit to Asia: Korea & Japan...hopefully not the last...thousands of years of ceramic inspiration! 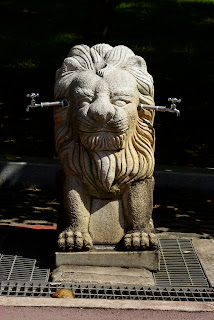 Crazy stone statue with taps.
Of course we achieved none of these major milestones without incredible support: CIDP=the Craft Industry Development Program run by ITRD, CCNL & ACOA; NLAC; ITRD; CCF;.... lots of bank loans and lots of help from family and friends! Wow...thanks all very much!

The most amazing thing I saw the entire trip was...of course it was the people...the kindness and generosity we were shown by complete strangers...we're so grateful. Which is not to say we were not floored by all the sights, smells, sounds, tastes, & textures of worlds so very different from what we are accustomed. So much more to add but I'll get this posted and then start on the next installment of Asia. 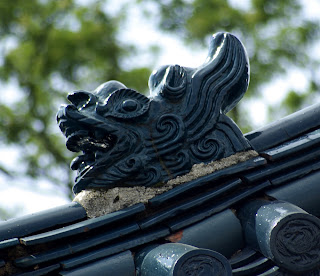